Why Snapchat Is Revolutionising Advertising 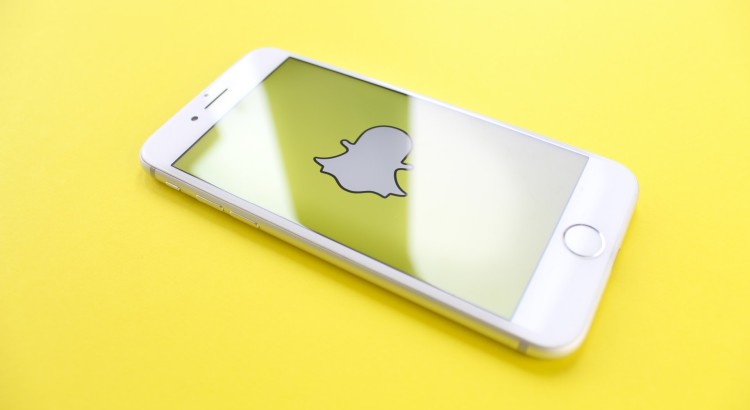 When Snapchat started in 2011 it was initially seen as a place for kids to chat, post their selfies, and share video clips of trips to the beach. But things have changed. A Bloomberg report in June 2016 revealed Snapchat now has more daily active users than Twitter, and with Michelle Obama, Arnold Schwarzenegger, Lady Gaga, and now even Donald Trump all using the app, Snapchat is no longer the preserve of teens. So for those of us not in the know, what is Snapchat all about?

Snapchat is basically a messaging app but it’s the ephemeral nature of the app that makes it different from any other. Snapchat opens in the camera, enabling users to take a “snap” (either a photo or video) and immediately send it to a friend. Once opened and seen by the recipient, the snap disappears within ten seconds. The recipient can choose to “replay” the image but can rewatch it only once before it expires. If the recipient wants to save a snap it’s possible to take a screenshot, but the sender will be sent a message to inform them that this has been done.

A Snapchat “story” is a series of photos linked together. Stories have a longer life than single snaps, but will still disappear after just 24 hours. Besides the ephemeral nature of the app, Snapchat’s enormous appeal for users lies in the potential to jazz up images in a number of creative ways. As with Instagram, users can add filters, but Snapchat also provides Geofilters — added text and cartoon images relating to a user’s location.

Then there is the option for users to add their own text, their own doodles, swap faces, add a customised animation —or a “lens” — so that a mouth emits a rainbow or confetti, or a face wears a mask. With this fun and creative side to Snapchat, it’s no wonder teenagers took to the app in their millions.

Snapchat reaches 41% of all 18–34 year-olds in the US, and more than 150 million people around the world use it every day. An astonishing 10 billion Snapchat videos are watched daily, and although the demographic is still young, more than half the users signing up to Snapchat are over the age of 25. 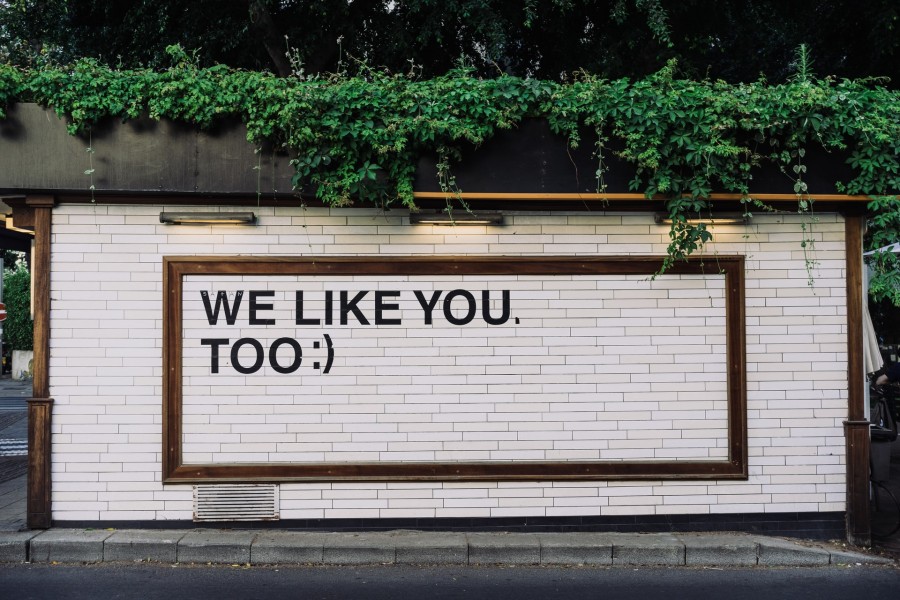 What are Snap Ads?

Snap Ads are ten second videos presented in a vertical format, so that users don’t have to tilt their screens. The ads appear between the usual Snap stories and on Discover (Snapchat’s curated news content). When Snapchat users watch an ad they have the option to “swipe up” and see more from the advertiser, such as a longer video, a website, an article, or an app install ad. Just like the other stories on the Snapchat app, Snap Ads disappear after a day. This creates a sense of urgency unique to the Snapchat app, making users feel they have to watch now, or lose the opportunity forever.

Who Advertises on Snapchat?

What is the Potential for Content Marketers and Advertisers?

Advertisers are beginning to realise that the potential to reach a growing audience with visually creative content on Snapchat is huge. Snapchat runs a partner program to make booking advertising easier, and ad campaigns aren’t just for those companies with big bucks. There are several ways smaller companies can make use of Snapchat’s potential:

The possibilities for running a creative marketing campaign are endless. Advertisers just need to be aware that Snapchat is an informal platform. Ads should be innovative and fun, or risk losing credibility. 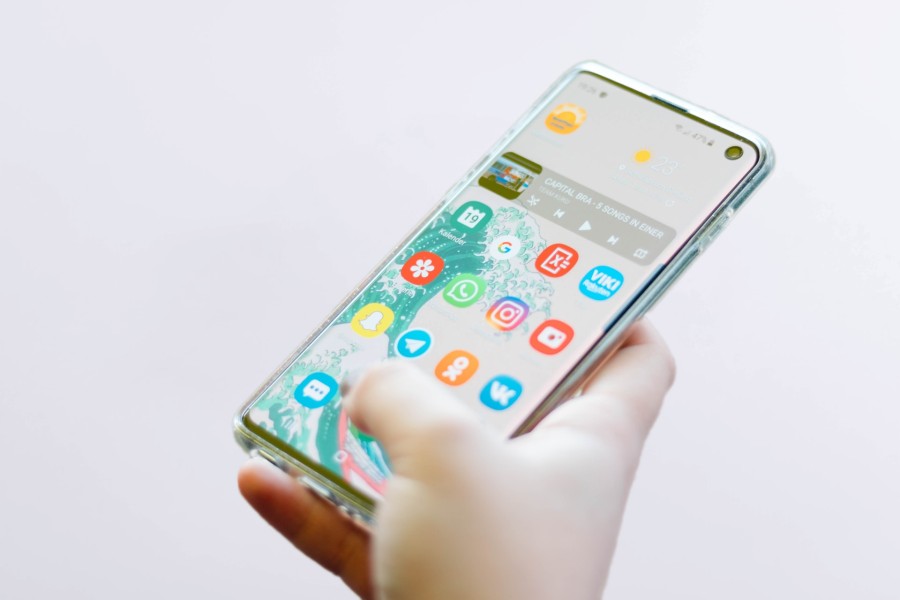 Although Snapchat is still primarily the preserve of younger people, it is growing at a phenomenal rate and is on a sharp rise. Whatever happens to Snapchat in the future, the app has brought about an innovative way of story-telling and, what is particularly remarkable, an audience who are willing to engage with advertisers on an unprecedented scale.

6 Elements to Consider When Writing eNewsletters

Ready to get started?
Order online

4.9/5
Have a large project?
TextRoyal Enterprise