What Is Script Writing? 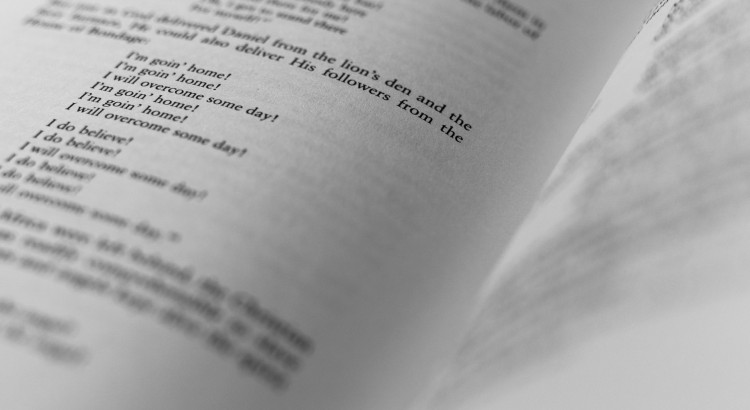 TextRoyal Blog What Is Script Writing?

A script, often called a screenplay in the TV and movie industries, is a document that contains information on the setting (time, location, feeling), camera movement, character movement, and most importantly, the dialogue for the actors and actresses in that scene. A good script or screenplay can help a lot in pushing forward in a great production. As even George Clooney once said, “It’s possible for me to make a bad movie out of a good script, but I can’t make a good movie from a bad script.”

Scripts are not entirely limited to TV and movies, as many productions like musicals, plays, and skits live and die with their scripts.

What Is a Screenwriter?

So, what is script writing, and what does a screenwriter do? A screenwriter has the job of creating the storyline, characters, and dialogue of a script. Without a good screenwriter, we would not have the great works of TV and movies that we have today. The duties of a screenwriter can often fall into these four categories:

A “treatment” is like a book form of the story that drives the screenplay. Screenwriters will often put together the story first and write out the detailed screenplays after being taken up by a production company.

A movie script might look daunting and challenging to understand at first. There are a lot of abbreviations, and it can be hard to figure out what they’re supposed to mean without any prior knowledge. The most important and major parts of a screenplay can be broken up into four sections:

Sluglines indicate the location and time of the scene. In movie scripts, you’ll see abbreviations like INT. (For interior) and EXT. (for exterior), then the time of the day when the scene takes place. Examples of sluglines might be:

Actions blocks are often larger sections of text that describe the actions of both people and things in the scene. The screenwriter needs to make sure that these action blocks are detailed if they want the scene to look exactly how they imagine.

All movies and TV shows have characters. Characters can be people, animals, or any object that takes action or speaks to move the plot forward.

For the most part, the characters in the screenplay are given dialogue or things to say during each scene they appear in. There are some notable movies (often in the field of animation) that can push the plot forward without using dialogue, but with either natural elements or actions alone. 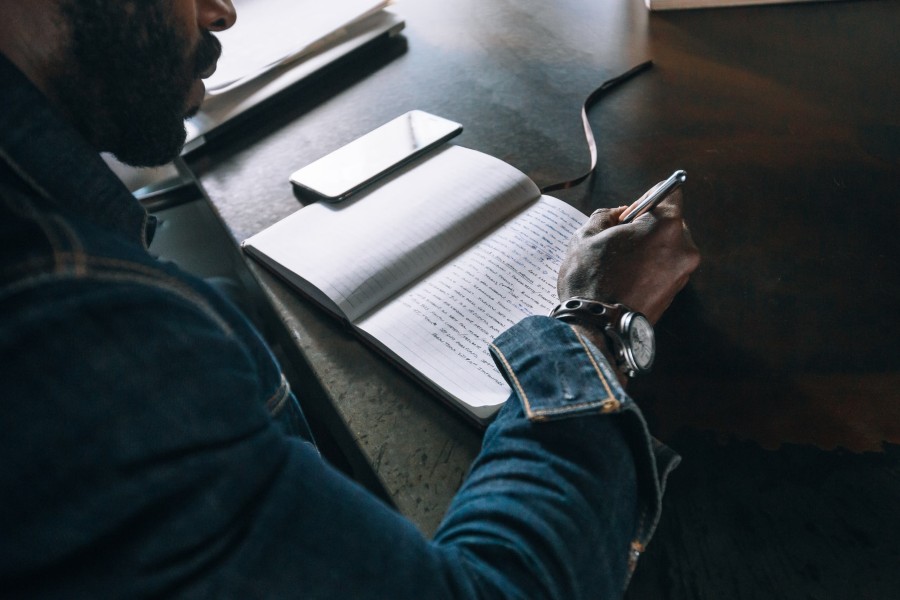 What Makes a Good Script?

To keep things super simple, the basics of putting together a script boil down to good ideas, research, drafting, cutting out unnecessary parts, and peer review. One of the most important things to remember when writing a script is not to underestimate the viewer! People do a pretty good job of putting together different pieces of the storyline and making assumptions. Use this to your advantage, and make sure not to overexplain anything.

Now get your ideas in order, pour yourself another cup of coffee, and write the script of your dreams! There’s never a time like the present to get started on creative projects, and the hardest part is the beginning. Just start, get those words on paper (or on the screen that you’re reading this on), and get it out of that brain of yours.

6 Elements to Consider When Writing eNewsletters

Guidelines on How to Use Twitter as an Entrepreneur

How to Format Your Blog Posts and Incorporate Basic HTML

Ready to get started?
Order online

4.9/5
Have a large project?
TextRoyal Enterprise